Founder of End Well, Shoshana Ungerleider, is walking the red carpet this weekend as the Executive Producer of End Game, an intimate and highly-charged film that’s nominated for an Oscars in the Short Documentary Category. But Shoshana already feels they’ve won by building momentum toward their mission of sparking critical conversations in every home.

Early in her work, Shoshana realized the biggest shift in palliative care wasn’t going to come from educating medical professionals, but from the patients and families who demand better of our system. So, she shifted her focus to explore what culture change might look like, and to shine a light into the dark places most people don’t normally experience until they’re faced with an unexpected crisis. 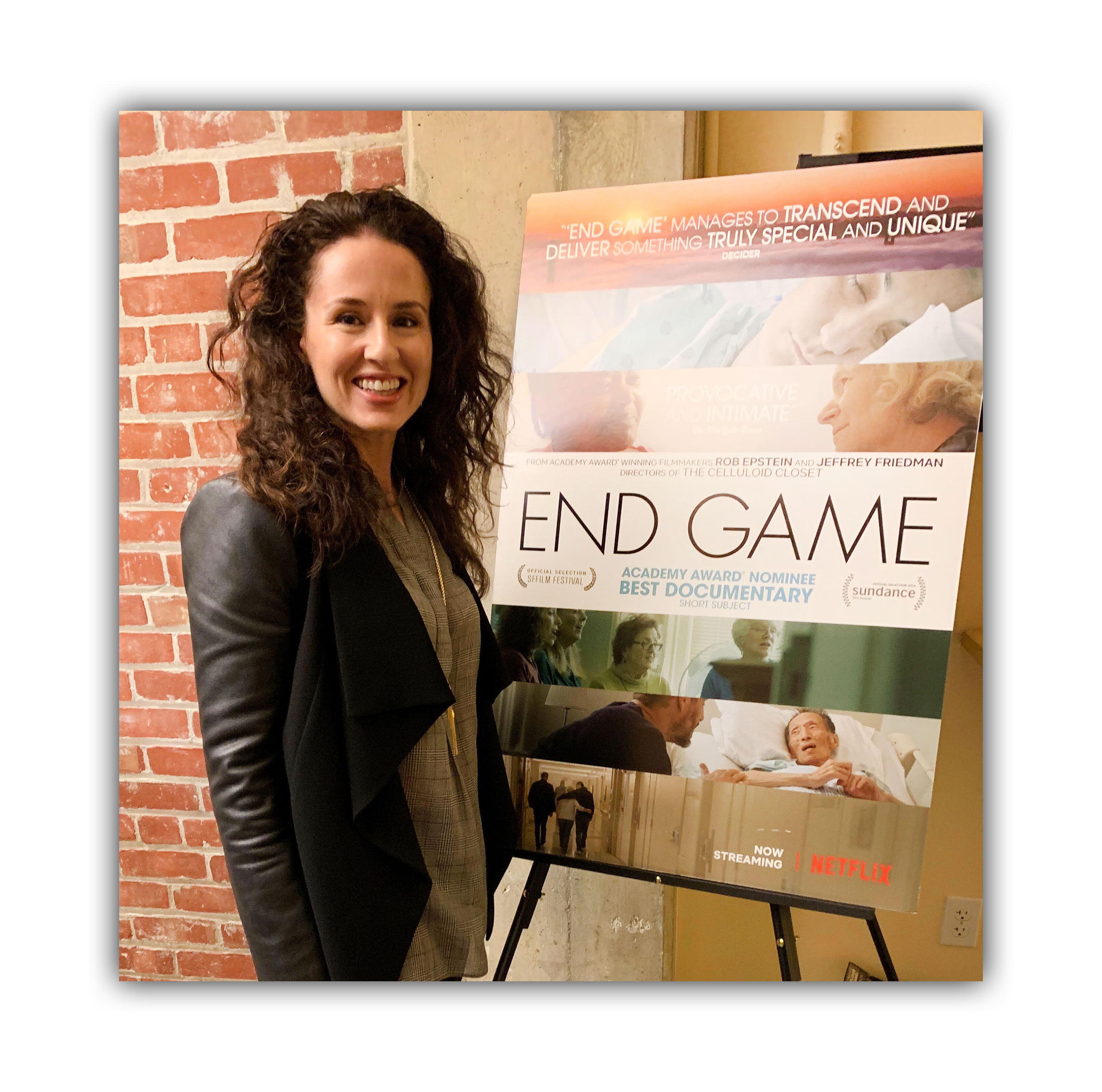 But End Game isn’t Shoshana’s first Academy Award Nominated Film. In 2016, she funded Extremis, a poignant documentary about the harrowing decisions doctors, families, and patients face in urgent end-of- life cases. Both films can be watched on Netflix.

Shoshana believes that just by being human, you can support the movement to make the end of life human-centered for all. And watching End Game is a great place to start.

“I want everyone to understand their options and how to make decisions in line with their goals and the values of how they live their lives.” 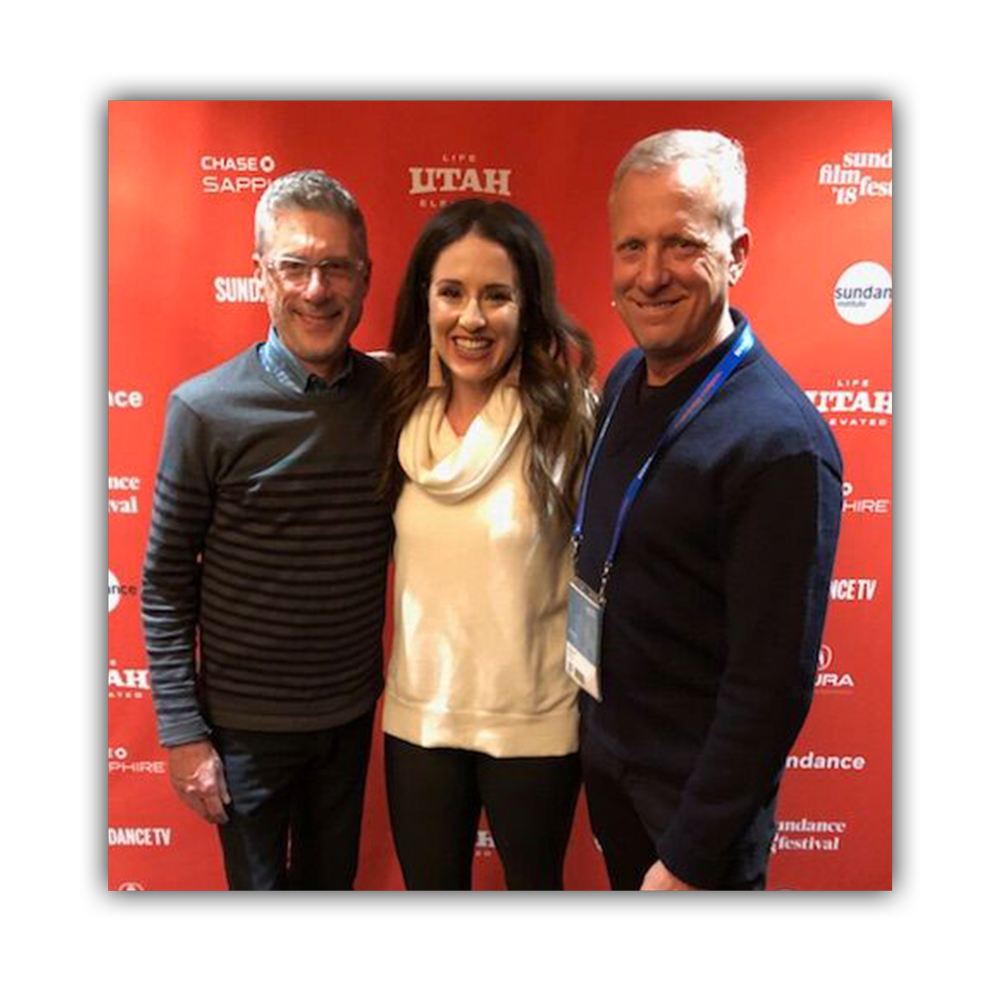 Click here for a collection of videos to watch after viewing End Game. 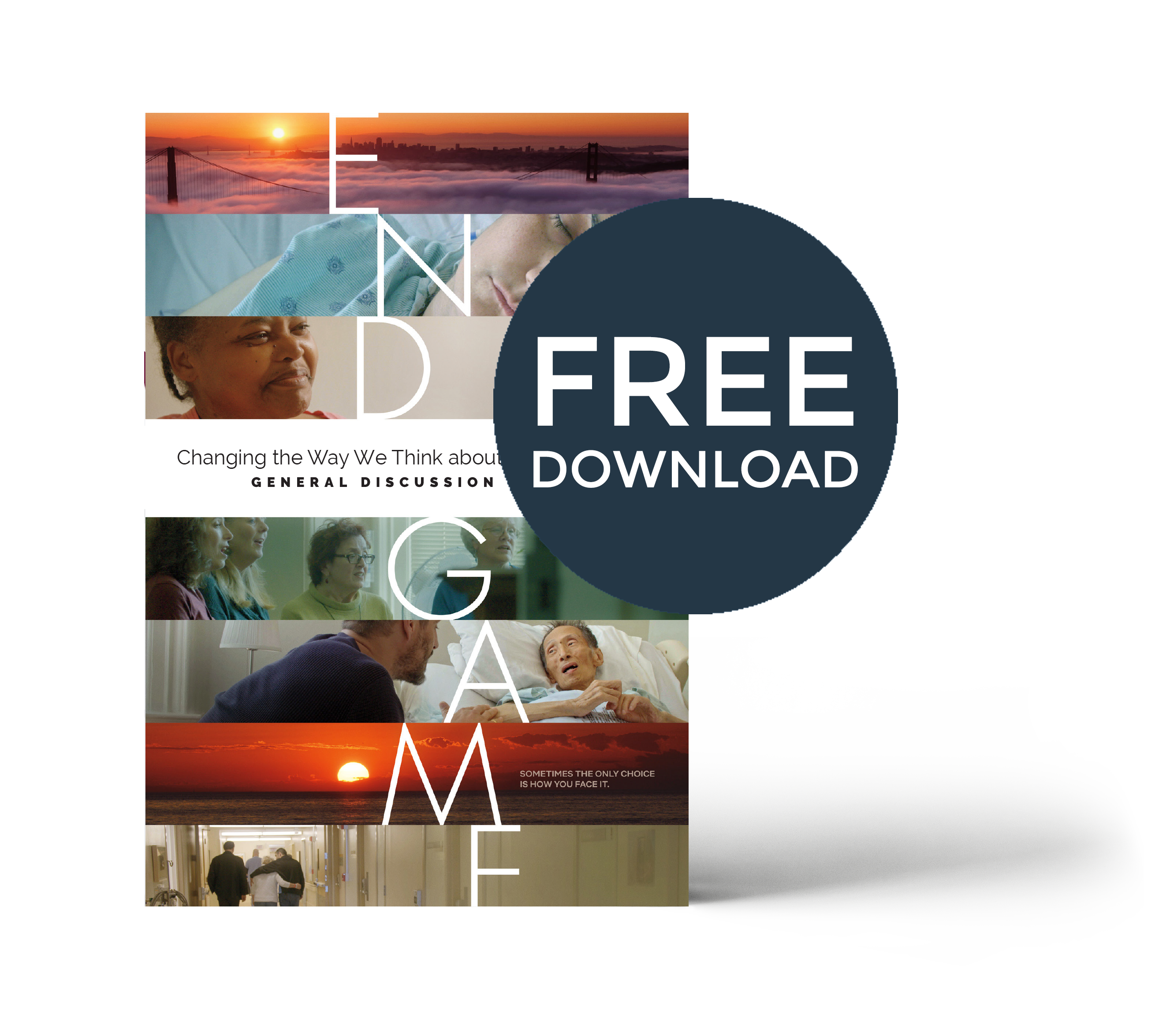 Changing the Way We Think About Living and Dying

This discussion guide and included resources will equip you to enter the conversation around palliative care, hospice, and end-of-life decisions with those you love, now.